From the very first moment we feel the cocoon-like presence of our mother’s womb, humans are intrinsically programmed to crave connectivity and touch. Needing the touch of another person is part of what makes us human and is a very real need from early infanthood. We eventually go on to become more independent as we grow into adults, but that craving for physical embrace never leaves us.

During times of happiness, trouble or when we simply need some reassurance, the longing for a hug is ever-present and nothing else comes close to settling our emotions.

Similarly, as with grounding, hugging is a transference of energies. Hugging is between two willing participants which is perhaps why it offers such a feeling of such togetherness. Sharing an embrace with someone else communicates to them that you are there for them in a positive way and is a pleasurable way to share the joyful feeling of being embraced that comes from hugging.

As two people wrap their arms around one another in a great big delicious hug, their energies blend together and they experience a feeling of well-being and togetherness that lingers long after physical contact has been broken. 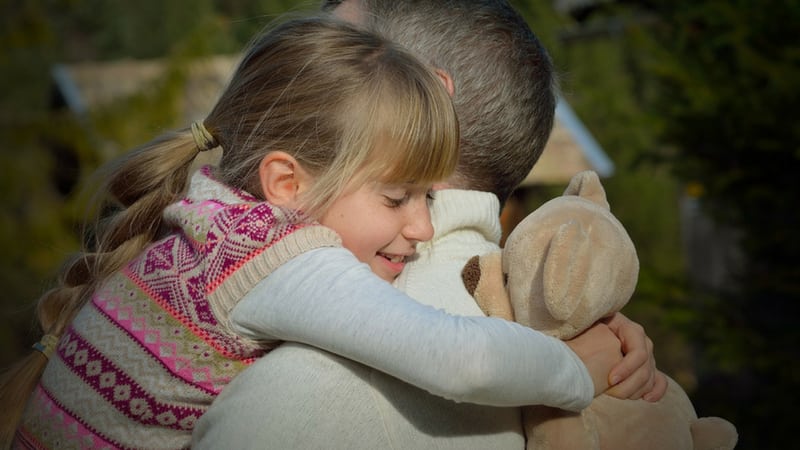 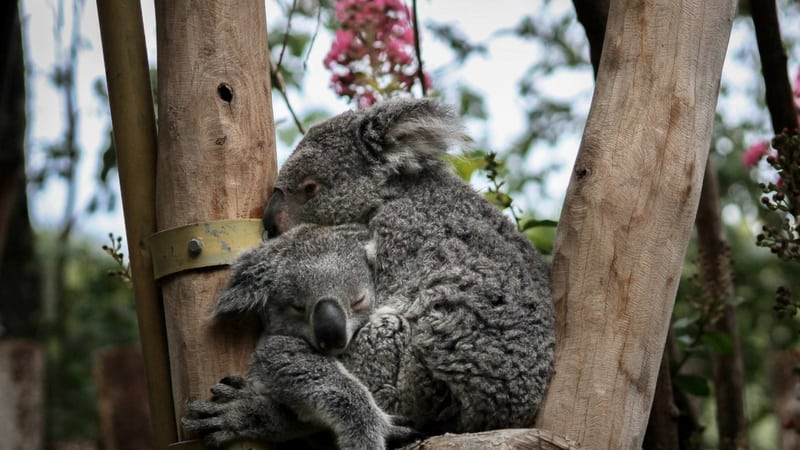 Why Hugging is Good for our Health, According to Science

In a nutshell, when we are touched our heart rate, blood pressure, and levels of the harmful stress hormone cortisol are lowered. Research shows that hugging is extremely effective at healing sickness, disease, loneliness, depression, anxiety and stress. 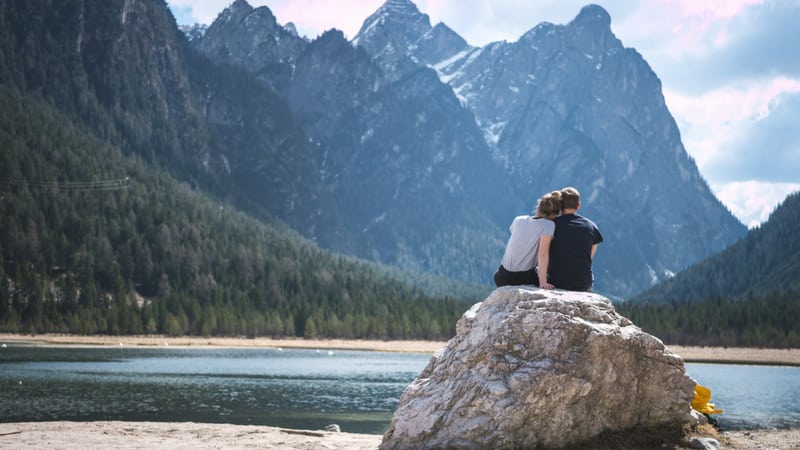 Why Hugs Mean Everything

There is a saying by Virginia Satir, a respected family therapist, which demonstrates the need for hugs perfectly:

Back in the 1950s, a scientist by the name of Harry Harlow from the university of Wisconsin conducted an important study on baby monkeys and the importance of touch and connectivity. Harlow separated baby monkeys from their mothers a few hours after birth and mocked up two control groups of ‘mothers’, each of whom also could dispense milk. The first group had ‘mothers’ made from bare wire whilst the second group had ‘mothers’ who were made from soft terry cloth which the baby monkeys could cling to and find reassurance.

Harlow made some interesting observations which still affects parenting theories and practices today. The baby monkeys who had spent more time holding on to the terry cloth padding (simulating mother-baby cuddling) later thrived both physically and emotionally, whereas the baby monkeys who were exposed to the wire ‘mother’ with no padding were developmentally incredibly different.

This suggests that hugging and touching is far more important than previously realised- not only does the child look to his mother for basic needs such as food, safety, and warmth, but he also needs to feel love, acceptance and affection from the caregiver. By providing reassurance and security to infants, cuddling kept normal development on track. 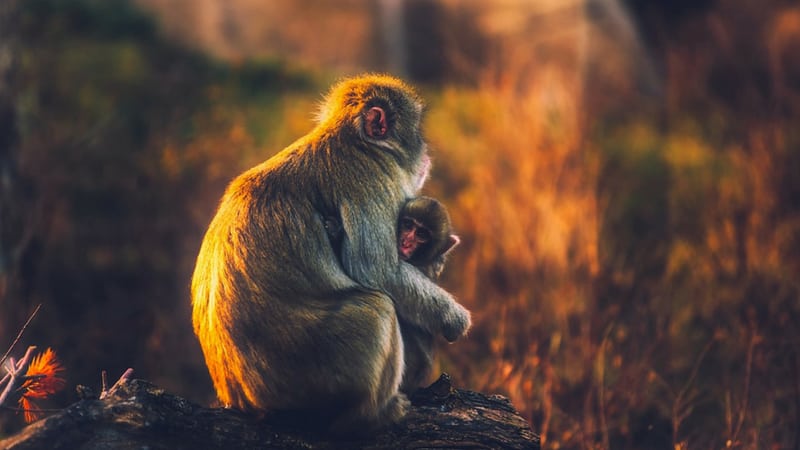 The next time you hug someone, focus all of your energy into the embrace. You will create a profound connection that infuses your feelings and sentiments into a single beautiful gesture. Hugs really do mean the world and can keep us feeling connected, reassured and healthy. Hug someone today ?

The Power of Kindness

What is Grounding and What Can it Do...