Recent Posts
Delivering our baby unassisted. We did it!
What is the the Indoor Generation? (and How...
What is The Library of Things?
Best Places to Immerse Yourself in Local Culture
How to Declutter Your Life Effectively
The Power of Kindness
Why Should We Listen to Our Gut?
The Slow Food Movement and Why it’s More...
Why Hugs are So Important for Your Health
13 Questions With… Reverend Deb Connor
Home » What is The Library of Things?
InspirationLifestyle

The Guardian recently wrote an article about the emergence of the culture of the ‘Library of Things’ in the UK, focusing on an organisation which sprang up in Oxford as a solution to today’s disposable culture of waste.

The idea is simple; the library curator collects useful items to fill the Library of Things (think power drills, disco balls, musical instruments, lawnmowers etc) which people can borrow to use as required, rather than buying an item new which will then only sit unused in a shed for most of its life. The idea is that by borrowing things you may only need to use once or twice and returning it to the library afterward for others to use, you will be helping to cut down the waste culture which has become such a normal (but ecologically damaging) way to live in the modern world.

The Library of Things in a Nutshell

The concept of a Library of Things isn’t new; toy libraries have been around since the 1970s and tool libraries also flourished back then, especially in the USA. Although many toy and tool libraries do remain in use today, the gradual demise of this movement was perhaps due to the limitations of technology and organisation – a library of things requires a curator willing to give their time, a large storage space, and an administrative system to keep track of who has borrowed what and when. With the Internet quickly becoming a very real and usable tool in our everyday lives, the library of things concept has become more easily manageable and has seen a huge uprising with Libraries of Things springing up all over as a reaction to the environmental impact our disposable culture has created. And it’s not just communities becoming involved… governments all over Europe, the USA and beyond have also been getting on board. The Chinese government for example wants it to account for 10% of national GDP by 2020. The idea of the Library of Things helps to create more resilient communities by reducing the ecological footprint and strengthening social connections.

The sharing economy started as a way of mitigating hyper-consumerism and to help build connections between communities. Removing the businesses and corporations which seem to dominate every area of our lives was an appealing vision – out with professional drivers, limousines and hotels; in with amateurs, bicycles and shared couches! Using a sharing mentality to help cut down on waste seems an easy solution to becoming a more sustainable and responsible consumer, but why doesn’t this ethos filtrate more communities across the UK? 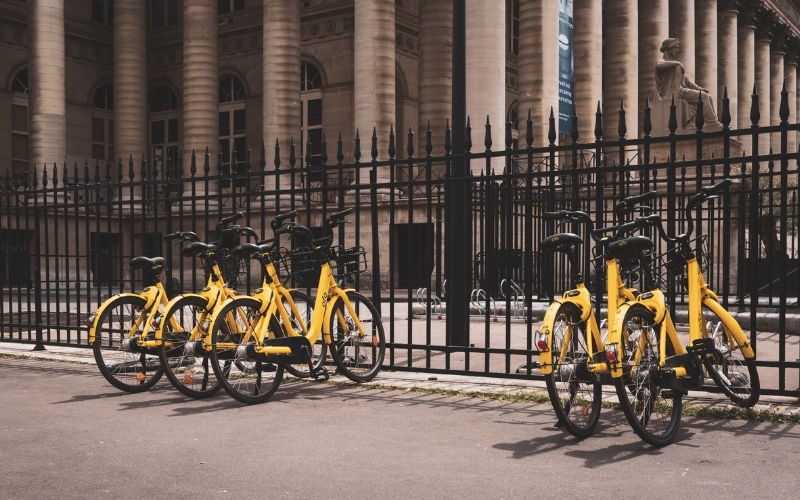 One reason is that often the ‘sharing’ ethos is underpinned with a focus on price and quest for profitability: using “community” as commodity. Individuals took the original ethos and tried to pin a monetary value on it, evaporating the sharing ethos and instead making it a business model. Examples of businesses using the sharing economy as a model are Uber, city bikes and Air B&B– these are now multi-million/billion pound businesses which have exploded onto the marketplace and changed the way we book taxis, travel around cities and hire rooms forever.

Other examples include sharing spaces where freelance workers can hire hot seats and share a workspace, fashion websites where individuals can swap or hire pre-loved clothes with other ecologically-minded shoppers, and peer-to-peer lending platforms where individuals can lend money to others thus cutting out the big banking corporations. Crowdfunding is also a fairly recent phenomena which helps individuals to raise money from those willing to back their idea/project and seeing success from creatives and start-ups who can benefit from funding without the red tape and hurdles required by traditional financial institutions. 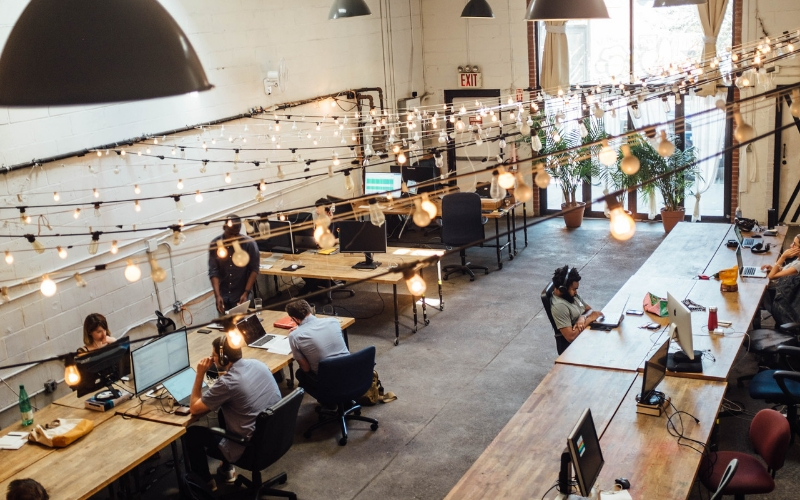 The Benefits of a Sharing Economy

A sharing economy reduces the cost of items, services and products which gives the community involved the opportunity to save money. By borrowing something and using it only when you need it (such as a car in a car pool) you also mitigate the need for ownership hassles (such as tax, MOT and insurance). Cutting out the ‘middle-man’ makes a sharing economy more cost-effective and therefore viable for even the poorest sections of society.

With the rise of the digital age many people become disconnected from their tribe and live solitary lives without ever needing to communicate with the real world. A sharing economy can reignite the fabric of community with kindness – the trust and review aspect of shared economies such as a Library of Things can create a relationship with others in your community and sense of belonging. 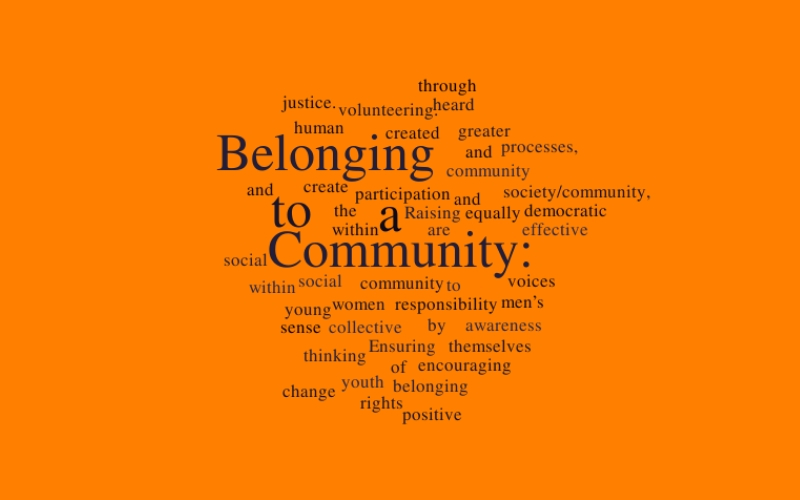 By lending out an item you don’t use often, you can unlock the value of that item by generating an income or value-in-kind favours for things you may require. Renting out your home whilst you’re on holiday, or lending a car which usually just sits on the driveway are both ways of gaining extra value from items you already own.

By reusing and sharing rather than buying new, individuals can become more responsible consumers and help to cut down the waste created by a disposable economy. This is a crucial step in helping to create a more sustainable economy and reducing the carbon footprint of each and every one of us.

Changing the World, One Community at a Time with the Library of Things

With the emergence of sharing economies such as the Library of Things, we can try to change the world for the better, one community at a time. Are you ready to step up to create a sharing community which benefits both the social group involved and the ecological impact of the world around us? 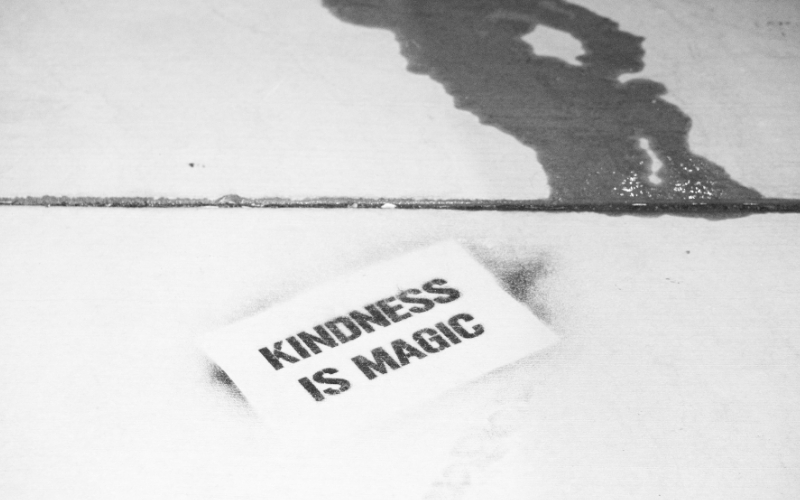 What is the the Indoor Generation? (and How to Break Free…)